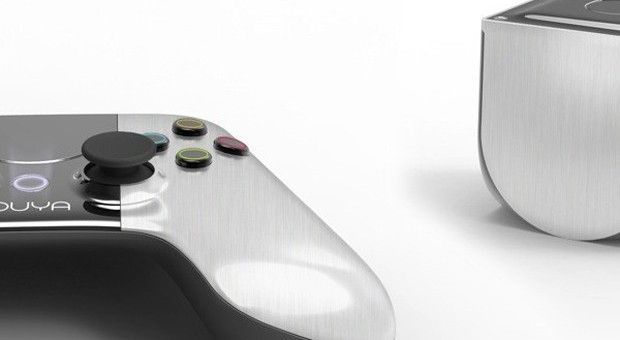 OUYA developers sound off: successes and failures of the dev kit, one month...

You still can't touch an OUYA. Not until March, at the earliest, and that's only if you're a Kickstarter backer. However, one lucky group of folks already has access: game developers. Those among us who shelled out $700 -- as well as the 10 lucky...

“let’s face it – the OUYA is important” - Ben Gilbert

“Really the disadvantage of the hardware is the passage of time. The Tegra 3 chipset inside is powerful enough to push a lot of polys around and it can even handle a fair amount of pixel shaders, but there are already mobile chipsets being introduced that will surpass it easily. But this is just par for the course for consoles, and over time developers should be able to push the boundaries of what the chip is able to do.” - Jerrod Putman, Tiny TIm Games 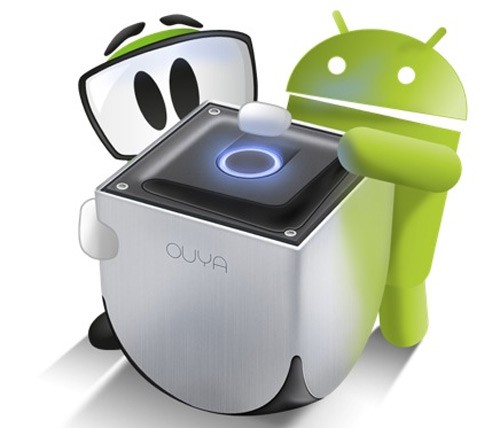