Installing VS2015 and Monogame 3.4 for Ouya Development

The Ouya, like a lot of older Android devices and platforms, requires an old version of Visual Studio and game development SDKs to easily port software over and use the features such as the controller easily. Unfortunately as older versions of software needed tend to fall off the face of the internet, it becomes harder to install older versions of software that download packages from some website.

Thankfully as of today installing Visual Studio 2015 isn’t that hard, you just need to do a few extra steps to make installation work properly. While setting this up, I also found out that the last version to actually support the Ouya is Monogame 3.4, not 3.5.1.

VS2015 tries to install an old version of Java 7 no longer on Oracle servers. This unfortunately causes Android SDK setup to fail. To install this, we need to install the JDK 8 from Oracle’s website or the Adoptium JDK. I prefer Adoptium as the licensing is better and you don’t have to deal with Oracle forcing you to login to download Java. Be sure to choose version 8 as well on the website when you download the JDK, I haven’t tested later versions. Make sure to install the JDK AND NOT THE JRE or else Xamirin will not work! 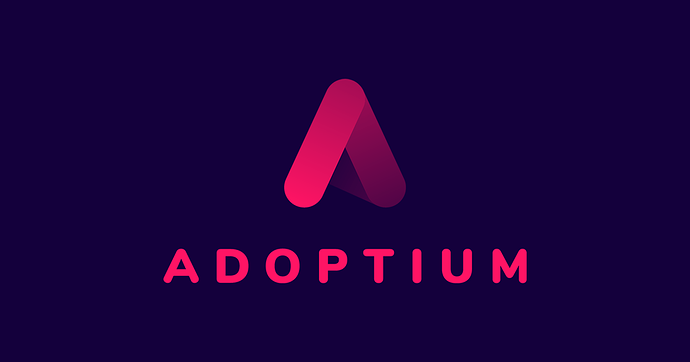 If you accidentally install the JRE instead of the JDK, VS2015 will grey out the Android settings until you give Xamarin a valid JDK.

To install VS2015, you should use the VS2015 Offline Installer ISO for the community edition as the online installer is completely broken. There’s also a pro and enterprise edition available, but you won’t need those to develop for the Ouya. Choose to install everything, or at least make sure you have the C#, Xamarin, and Android SDK options selected. A few things will fail if you selected everything. For me Github for VS failed because of a 404, the WP 8.1 Emulator files (still downloadable on the MS site) failed, and Java failed for the reason I mentioned. If other things such as Android SDKs failed, make sure you installed Java!

Log into Visual Studio with a Microsoft account and after it takes it’s time you will be able to use Visual Studio Community. If you don’t login it will be locked to a trial mode!

To use monogame for the Ouya, you want version 3.4! This is because 3.6 removed templates and functionality for the Ouya console while the Ouya isn’t even supported in 3.5.1 properly, and considering how the Ouya was pretty much dead in 2017 (and the butt of jokes for many YouTubers) it’s easy to see why they’d remove support for it. Download and install 3.4, and then look in the templates menu to be sure it’s available.
https://www.monogame.net/2015/04/29/monogame-3-4/

Be sure to update the Android SDK to version 25 as otherwise Xamirin will fail to build Android games/software. To do this, right click on the Android SDK Manager in the start menu and click run as administrator, or open it via VS2015 itself. First install 24, then you can upgrade to 25 after reloading the program.

While you’re at it, install API levels 16 and 17. The Ouya uses API level 16 and Xamarin really wants API level 17. Just be sure to run the SDK manager TWICE as admin to update the SDK to version 25 and you’ll be able to select the API Level 16/Android 4.1 SDK as well. This also lets you emulate an Android 4.1/API Level 16 device, as the Ouya also runs Android 4.1.

Another thing Xamirin wants to be installed is the Xamirin Player, an old Android emulator. Otherwise it’ll complain about not being able to use it while building programs. It’ll also dump an old version of VirtualBox on your PC.

Each Monogame project requires the Android API level to be set. There are two API levels, target API and minimum API. Target API is the API that the app expects to run on, and minimum API is the oldest API/Android version the app can run on. For the Ouya, the minimum API level must be set to 4.1/API 16! Lower options will work too, but anything newer will not work on the Ouya. You can set the target API and compile using version to something newer such as API 19 or 17, and this will be what the SDK will use to build the app/game.

To do this, right click on the project (right below the “Solution” object) in the Solution Explorer and click properties.

Step 7: Link the Ouya to your PC with ADB

Linking the Ouya to Visual Studio 2015 can be done the same way that you would for any other Ouya/Android development tool. Go into the settings menu, choose development, turn on ADB and ADB Over Network and note the IP address.

Switch to the Android SDK directory and type “adb connect (IP)”. If this has been done correctly, the Ouya will show up in the list of devices. Now all you have to do is press the play button to deploy your game or sample and if you see a monogame splash screen and “blue” color from the default program on your Ouya, you should be good to go.